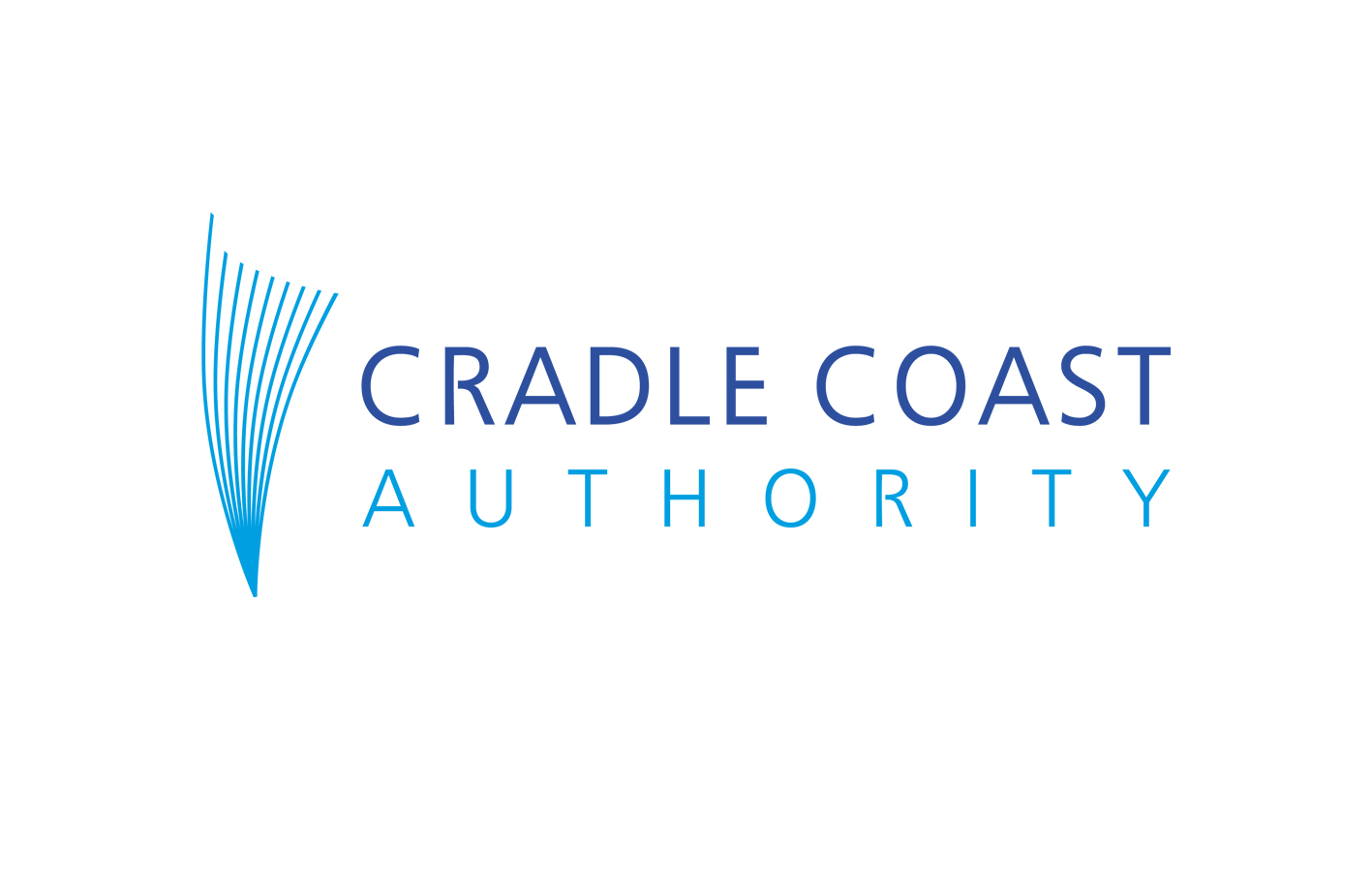 A joint authority created by the nine councils of northwest Tasmania, the Cradle Coast Authority called on Design Eye Creative to assist in the rebranding of the entity.

An unusual brief demanded that the new logo must strongly reflect the existing mark as some board members did not agree with a rebranding exercise. From the three logos that were developed and presented, the concept that most pushed the boundaries was eventually approved to become the fresh face of the Authority.